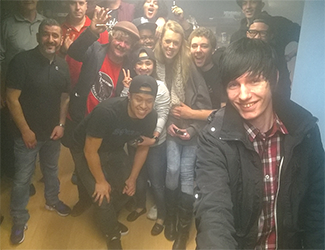 My Vaping Journey Hello, my name is Dan, My vaping journey began around 3-4 months ago when I first bought a vivid starter kit. I was a smoker for over 7 years and decided it was time to quit as I had breathing problems and couldn’t walk far without wheezing, I did use cigalikes now […] 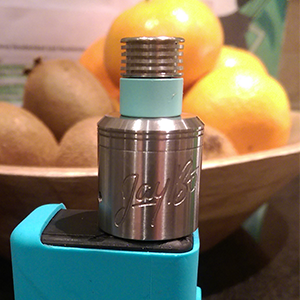 Indestructible by Jay Bo Review So a follow up after Paul Edge and Tim Clark posted up a review video for the Jay Bo RDA Indestructible.   Indestructible is an RDA (for those of you who are new to vaping this is a Rebuildable Dripping Atomiser) which is said to be different to those currently on the […] 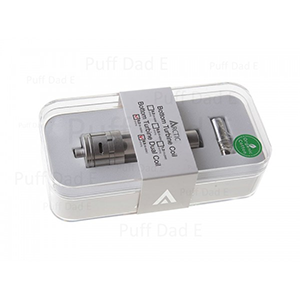 Arctic Sub Tank by HorizonTech An Arctic Tank review by me before the technical boys Daniel Dilsworth and Tim Clark get up close and personal with the Arctic, and post a YouTube Video on Vaping World! So the Arctic Sub tank is yet another tank which sub ohms. All of us can sigh and say another sub tank really? […] 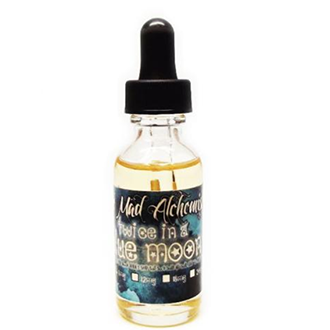 TheMad Alchemist or TMA Review What is The Mad Alchemist? Mad Alchemist are a range of American juices within the created by a husband and wife team who were once heavy smokers. It was founded within the USA by the pair purely because of their love for Vaping. The mysteries arise from behind the scenes where juices produced were […] 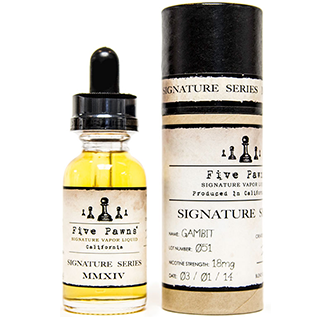 Gambit by Five Pawns Review Gambit by Five Pawns is one of the top quality E juices created by Signature Vapour Liquid Producers in California USA. They have a collection of Signature E juices which are split into two categories. The Mixology edition which are alcohol based blends and the Signature series, which contains another 5 Handmade juices blending fruits and desserts. Every year Five Pawns will release […]

In July 2007 when the smoking ban came in to effect, a change occurred in peoples social behaviour in that as smokers were forced out of pubs, offices and other public places in to their dedicated smoking areas, we begun to speak to people that we previously would have had no interaction with. Our common […] 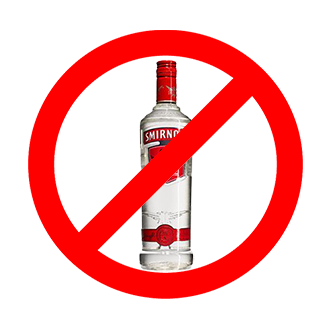 Alcohol in E Juice? The ever evolving industry of E-Juice is one which is so enjoyable to be a part of! We have so many different flavours, mixes, strength and it is for most of us like being in a candy store trying to decide what we want! What most people don’t consider, through no […] 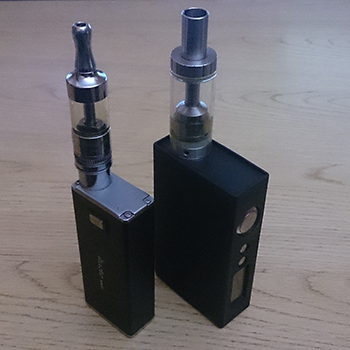 My Mods bigger than yours So everything is moving up in the wonderful wide world of vaping, with the newest and greatest of mods coming out every week, and there is the problem right there. Every week or so the newest mod comes out and we have to have it, we can’t let anyone else […] 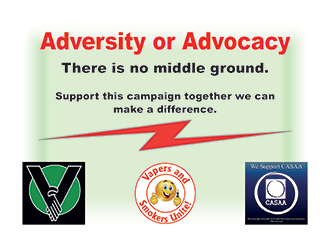 Vapers and Smokers Unite “Vapers and Smokers Unite” is a letter writing campaign designed to promote awareness concerning electronic cigarettes. Due to misinformation and ignorance about e-cigs, there have been some unrealistic and unfair regulations being proposed regarding electronic cigarettes. Sensationalist media has made wild claims about e-cigs being more hazardous than smoking, and politicians […] 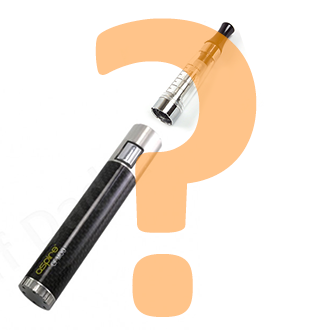 What Next for Vaping? In a time where ce4’s are redundant, 30 watts is a starter kit and sub ohm is no longer a DIY matter but more over the counter where will vaping go next?? The end of 2014 and start of 2015 has seen some revolutionary products hit the market with a selection […]