Home » Lists » 7 Misconceptions Everyone Gets Wrong About Vaping

7 Misconceptions Everyone Gets Wrong About Vaping

Unless you go out of your way to be informed about the topic of vaping, the liklihood is you have been exposed to more misinformation than truth about what the media calls “e-cigs” and what most others call “vaping.” Why is that, by the way? Glad you asked. Here are the truths about 7 common misconceptions and false beliefs held by many about vaping. Can you think of any more? Let us know.

Health Organizations Do Recognize The Benefits 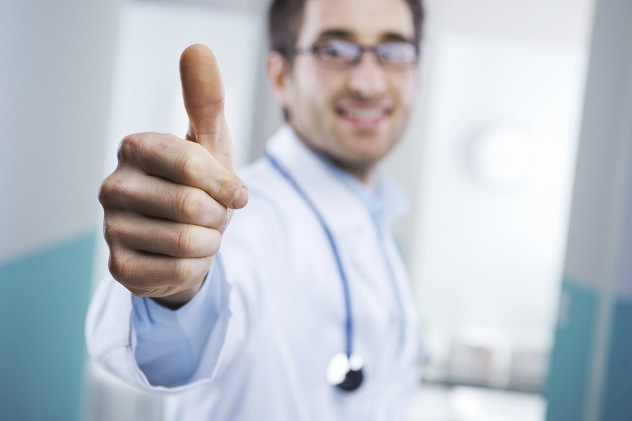 Many health organisations from around the world recognize the health benefits of vaping rather than smoking. We’re hearing things like this:

Royal College of Physicians, London: “On the basis of available evidence, the RCP believes that e-cigarettes could lead to significant falls in the prevalence of smoking in the UK, prevent many deaths and episodes of serious illness, and help to reduce the social inequalities in health that tobacco smoking currently exacerbates.”

American Council on Science and Health: “Tobacco firms already control 99 percent of the nicotine supply, and the firms could soon dominate the growing e-cigarette market. Unless constrained by the laws of the country concerned, tobacco firms could raise electronic cigarettes prices and their profit, decreasing the incentive for smokers to switch to safer products, and protecting firms’ tobacco cigarette sales revenue from competition.”

Action on Smoking and Health, United Kingdom: “Electronic cigarettes are proving more attractive to smokers than NRT, while providing them with a safer alternative to cigarettes. There is evidence that they can be effective in helping smokers quit, and little evidence that they are being used by never smokers.”

It seems that when impartial public health organizations look at the available, impartial, peer-reviewed evidence, they tend to reach the same conclusion: More long-term studies should be undertaken but, based on what we’re seeing here, vaping is far, far safer than cigarettes and help people quit smoking quite effectively. 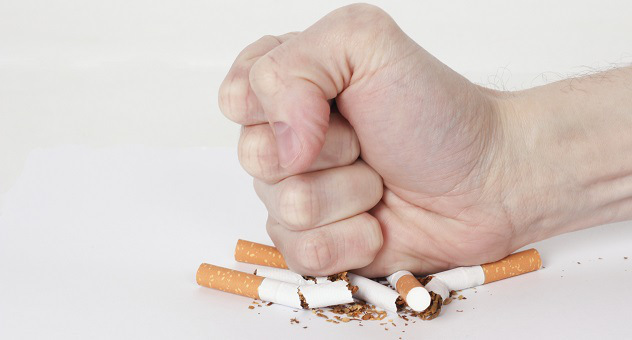 As our industry continues to grow, even mainstream publications are beginning to accept and concede that there is some evidence that electronic cigarettes might be effective in helping smokers to quit. Once again, I’ll let the evidence speak for itself:

“In smokers not intending to quit, the use of e-cigarettes, with or without nicotine, decreased cigarette consumption and elicited enduring tobacco abstinence without causing significant side effects.”

E-Liquid Ingredients Are Not A Mystery 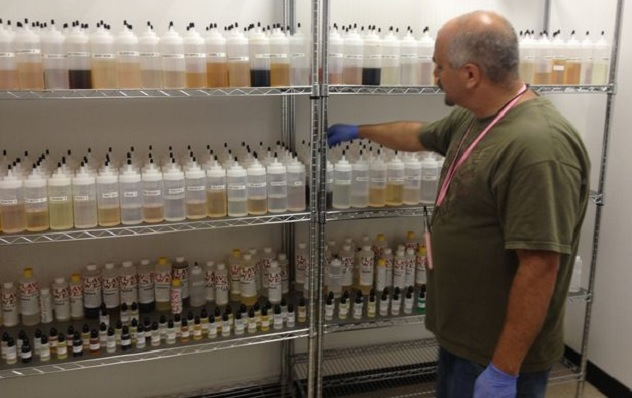 “We don’t know what’s in these things” arguments dissolve in the face of numerous studies, showing that not only do we understand completely what’s in e-liquid, but we also have a solid understanding of their (negligible) toxicity when vaporized.

The Vapor Is Far Less Harmful Than Cigarette Smoke 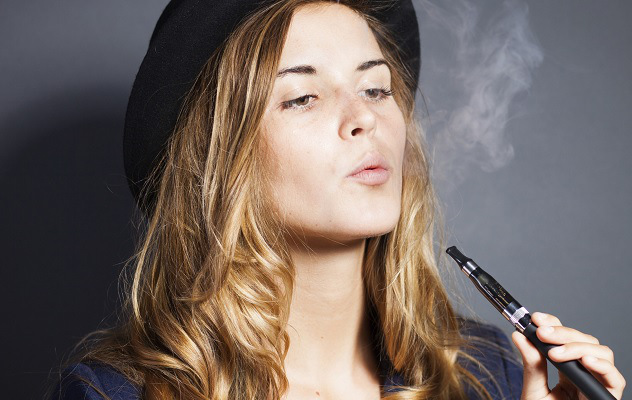 The average person has probably heard two things about the vapor produced by electronic cigarettes: either it’s perfectly harmless, or it’s worse than cigarettes, forest fires, and nuclear explosions combined. You’ve probably heard more than once that “not enough studies have been done.”

A 2012 research paper entitled Levels of selected carcinogens and toxicants in vapor from electronic cigarettes: “We found that the e-cigarette vapors contained some toxic substances. The levels of the toxicants were 9–450 times lower than in cigarette smoke and were, in many cases, comparable with trace amounts found in the reference product…  our findings are consistent with the idea that substituting tobacco cigarettes with e-cigarettes may substantially reduce exposure to selected tobacco-specific toxicants. E-cigarettes as a harm reduction strategy among smokers unwilling to quit, warrants further study.”

A 2012 study entitled Comparison of the effects of e-cigarette vapor and cigarette smoke on indoor air quality: “For all byproducts measured, electronic cigarettes produce very small exposures relative to tobacco cigarettes. The study indicates no apparent risk to human health from e-cigarette emissions based on the compounds analyzed.”

Vapors Often Use Little or No Nicotine 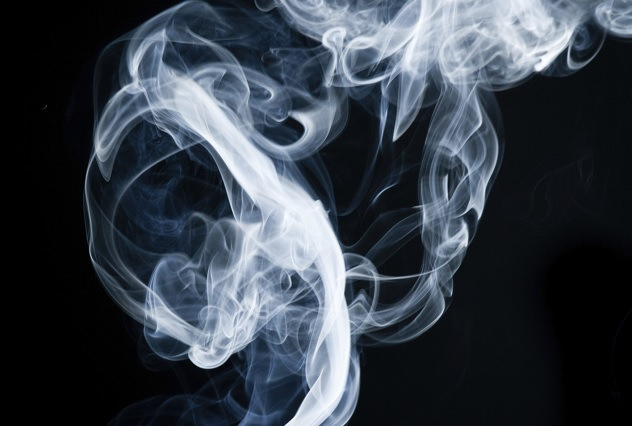 Most vapers start off at a high nicotine level when they are still in the process of quitting tobacco cigarettes. When a beginner graduates to a device that produces more vapor, they don’t need as high a concentration of nicotine to be satisfied. Then, they may want to further “step down” (decrease the nicotine strength) once they find that high nicotine actually screws with the flavor of an e-liquid. Simply put, the less nicotine you use, the better your liquid will taste and, despite what media pundits seem to think, it turns out that even adults like things that taste good.

Many Studies Have Been Done 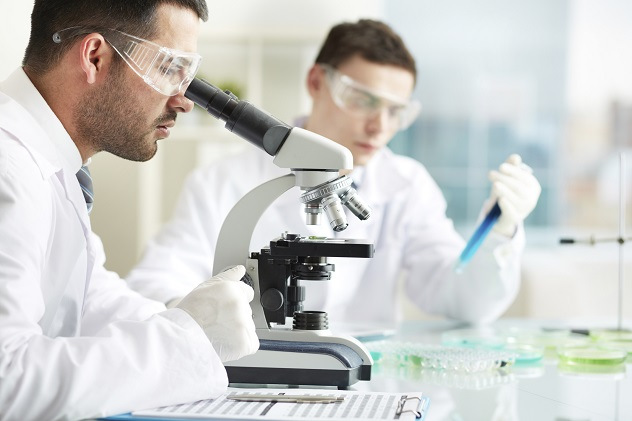 Lots of studies have been done that demonstrate that vaping products are far less toxic than cigarettes, more effective than pharmaceutical smoking cessation products, and pose no risk to bystanders.

Two Completely Different Products Are Referred To As “E-Cigs” 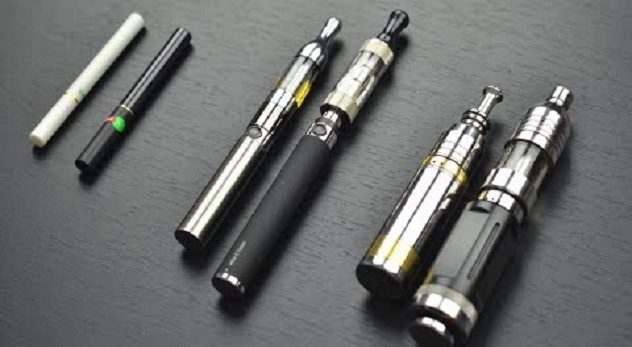 When most people think of an electronic cigarette, they think of the product pictured above on the far left. The cartridges in these come pre-filled, and must be replaced with new cartridges. They have very limited flavor selections, and are ostensibly a simple—perhaps healthier—replacement for cigarettes. Yet despite their impressive sales numbers, the vast majority of those who permanently quit smoking in favor of vaping do not use them.

In an actual vape shop, you’ll find products like those in the middle (commonly referred to as APVs—Advanced Personal Vaporizers—or “Vape Pens”) and on the right (“Vape Mods”). APVs (most made by Chinese companies like Innokin) contain electronics allowing the user to regulate the power level, produce a moderate amount of vapor, and are generally priced under $100. Mods (mostly made by American companies like Surefire or various small Greek and Filipino companies) are for use with user-rebuildable atomizers, can potentially producetons of vapor, and can be quite expensive.

Users are typically introduced to vaping with the mass-market products on the left, move to the middle for a more satisfying vape (as the analog imitators are very high nicotine and low vapor), and end up on the right when they really start wanting more flavor and less nicotine (more on that shortly). This is likely why, as sales of mods or “open system” devices have increased, sales of disposables have plummeted (and why tobacco companies that make disposables would rather mods just go away altogether).